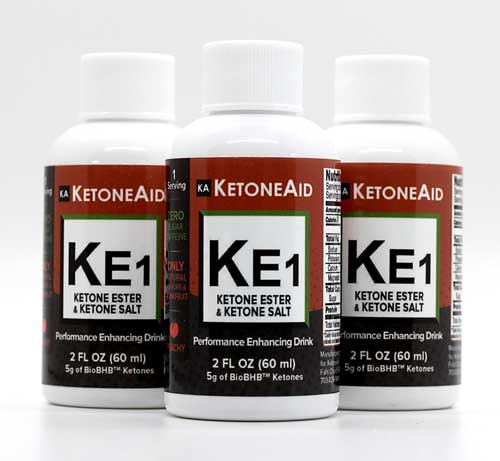 As featured in INC print magazine.

Ask for a sample 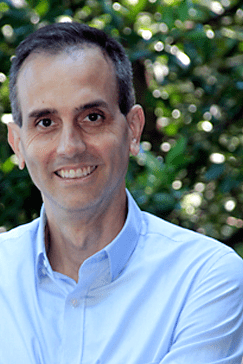 KetoneAid, Inc. was created to leverage the incredible power of Ketones - The
athlete’s perfect fuel. Our parallel path philosophy targets not only the elite
professional athlete but the weekend warrior as well. All athletes shall soon be able to
safely and cost-effectively enjoy enough ketones necessary to experience for
themselves the true power and record breaking potential of ketones.

The company was founded by Mr. Frank LLosa, a serial entrepreneur who has an incredible track record of success in a number of fields from real estate, to highly technical photography for National Geographic, to one of the first cloud-based storage systems available to the public. Mr. LLosa was also an elite Division I track athlete, 800m, who currently incorporates biohacking to stay competitive in all his endeavors, including a vegan ketogenic diet, hitting levels over 8.0mm on diet alone (as mentioned in a podcast with Dave Asprey, CEO of Bulletproof, where Frank made a cameo at the end).

Frank has a unique ability to find a path where others have failed. He knew this could be the perfect challenge for his unique skill set. He first started on his mission at the direction of the late Dr. Richard Veech, Frank's wife's Godfather.

The first roadblock to bringing the product to market was finding a commercial laboratory able to actually make the Ketone Ester at scale and under $100 a serving (Dave Asprey spent $25k for one serving in 2015!). Frank and his team were warned in advance that multiple huge public companies over the last ten years had tried and failed to deliver the Ketone Ester at an acceptable purity level and price.

Within six months Frank's team contacted hundreds of labs to find the perfect partner. Ultimately having to buy all the necessary equipment three seperate times to scale from bench to pilot and ultimately to full scale production. Working together as a team, they succeeded in making small batches of the purest Ketone Ester ever tested. 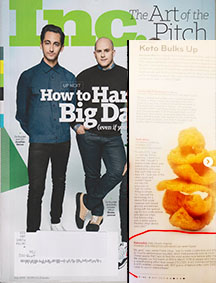 KetoneAid is relentless in continuing their R&D. Continuously identifying new techniques to further reduce costs to make a viable consumer product. Significant breakthroughs in production methods and costs reduction techniques have been identified. In late 2017 we launched a successful Indiegogo campaign and hit $150,000, which was 5x our goal. And we shipped on time (albeit barely).In 2019 they were featured in the print edition of Inc Magazine, all without a PR person.

At the same time, the nascent market for exogenous ketones has begun to show signs of what has been predicted to become an all new market segment for keto products. This new marketplace is currently grossing hundreds of millions per month using rudimentary technology discarded by scientists fifteen years prior (aka Ketone Salts). Their success is nevertheless, a very good sign indicating the potential for the Ketone Ester, to become the breakout hit the health food market has been waiting years to see.

KetoneAid's KE4 Ketone Ester was used in a successful clinical trial at the University of Ireland. Many other papers have been written using this same exact ketone monoester molecule, including a paper on the human brain.

or more frequent updates on